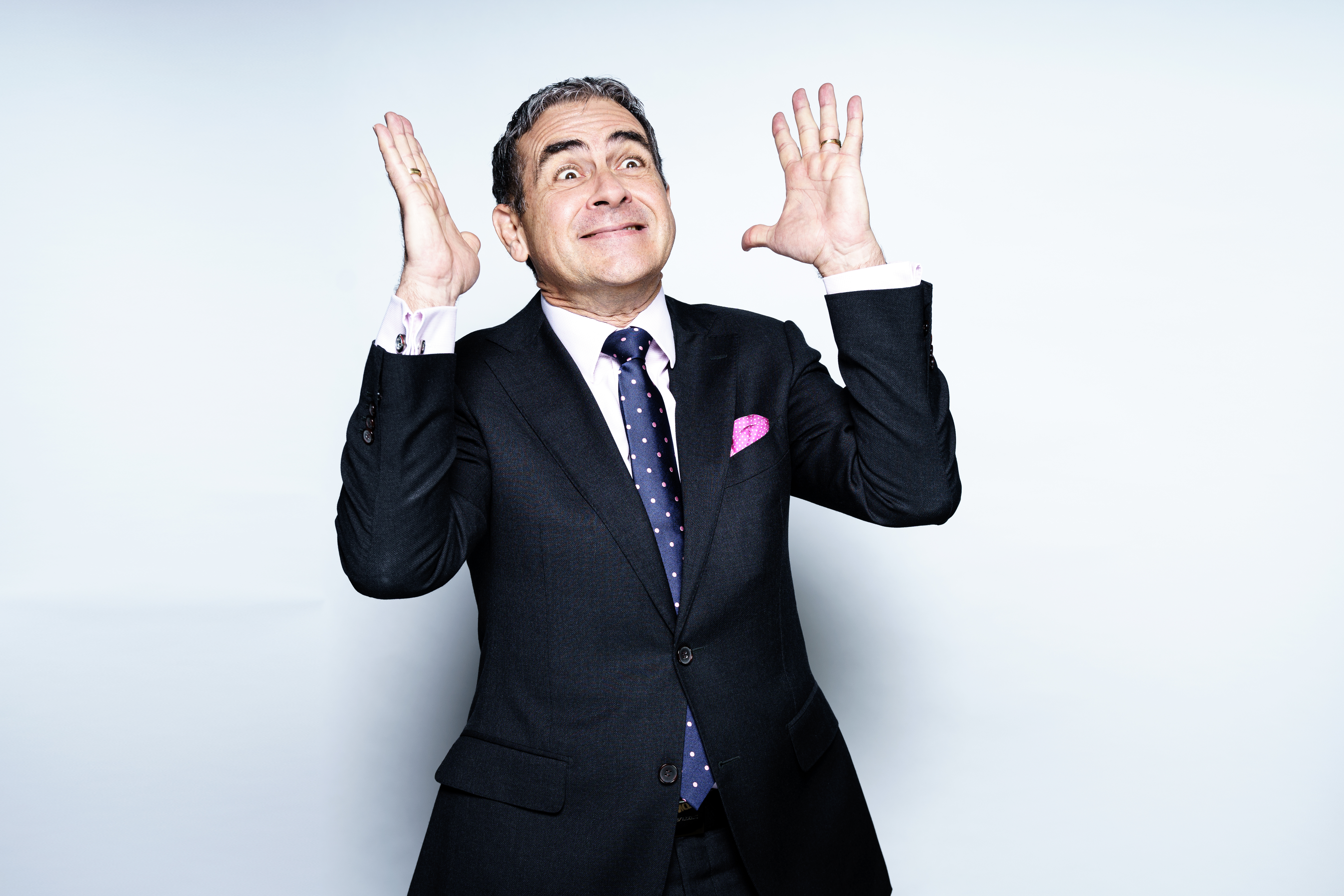 Mergers, acquisitions, transformations, staff downsizing: 2021 will bring its share of changes within companies. At the same time, these periods of uncertainty will give free play to a category of employees who had been kept discreet during the long period of COVID lockdown: the perpetual victims. Here's how to get vaccinated against this contagious disease.

What is a perpetual victim?

Remarkably described as Marvin the depressive and paranoid robot by Douglas Adams, this is the colleague we have all met. He constantly complains, often has a bad temper, but never gets a remark for fear of his reactions.

The victimised employees live their work in a complaint-like way, always under the impression that their manager and/or the company has a grudge against them. They can develop a real conspiracy theory, i.e. a representation that there is a plan defined in the shadows, by an occult group, e.g. the management, to harm them.

They don't think about resigning because they like to come to work and meet some of their colleagues. However, they are not at the right level in their performance and often have a rather low employability, either internally or outside the company. This is regularly caused by behavioural problems.

• They constantly complain about their work; and

• Every attempt to help is defeated. They always try to prove that they are right to victimize themselves; and

• Whatever the professional context, will identify a pseudo conspiracy to harm them; and

• They often mention situations of harassment in different contexts; and

• Most of them will associate with colleagues in a position of saviour, who will help to victimise them; and

• They very often have theatrical, aggressive and interpretative reactions to others; and

• They have a very emotional and subjective way of talking about their work; and

• The manager no longer knows how to react. Any action is interpreted negatively, even the fact of not acting.

One should not confuse the one-off victim, who complains about a specific situation as everyone does at some point. In the case of a perpetual victim, the process of victimization is marked above all by its recurrence and intensity. Gradually the status of victim becomes the identity of the person who is then dependent on the benefits of being a victim.

Subjective advantages of being a perpetual victim

Beneficence: this allows to regain the positive attention of the professional entourage. While the perpetual victim could be marginalised in his/her company, the position of victim allows him/her to attract the sympathy of others and a differentiated treatment from the company. But also and above all, it allows the victim to relieve him/herself of responsibility.

Relieving responsibility: because these people feel they are subjected to a hostile professional environment, they find it difficult to take responsibility for their behaviour. This mechanism prevents them from questioning themselves, which makes them inflexible in their changes. Victimisation allows attention to be diverted from the performance problem to focus on the relationship problem.

There may be a much higher percentage of difficult personalities in this category. In the course of our interventions, we have identified that on average one in two people who are victimised may have difficult character traits.

The victim tends to filter the information sent back by his/her environment and does not hear the need for change. As a result, people who are victimized can be very complex to deal with because they are very resistant to change. In addition, they prevent anyone who wants to help them from finding a positive solution.

Wording needed to vaccinate oneself as well as the perpetual victim

First of all, make a note of the most frequent behaviours to be prohibited:

• Getting angry at the person and thus giving him/her elements to support his/her conspiracy theory; or

• Sympathising with the person's feelings and thus anchoring them in their representation that they are victims of their social environment; or

• Avoiding the person, which will result in interpretations, often around conspiracy theory. Not talking to someone still sends them a message that may be misinterpreted.

Communication thus consists of content (the message), paraverbal (the facial expressions, the tone) and non-verbal (the behaviour). The indirect clues that are the paraverbal and the non-verbal serve mainly to frame the intention in the interaction:

• "when you tell me this, what am I to expect to understand?"

• "I've tried several times to make the situation better, but whatever solution I propose, it never seems to work. We are going in circles. What are we supposed to do?"

• "I have taken your remarks into account, but I observe that you are still not satisfied. Can you tell me what would make it better?"

• "We have solved several problems you were feeling, but whatever the context it seems that you always manage to find out what is wrong. What do we have to figure out?"

Managers, stuck in the belief that they have to cope on their own, may have the reflex to manage the situation without the help of the superior and the HR function. We advise you to integrate a coach or mediator (internal or external) into the loop, especially if the structure does not offer you much room for action.

This will give you the advantage of removing the personal dimension of the situation by getting out of a one-to-one meeting between you and the person being victimised, to protect yourself, especially if a dispute arises, but also to take a step back from the situation through the other viewpoint of someone outside the situation.

In any case or approach chosen, it is important to define a red line which, once crossed, will lead you to stop the relationship, even through layoffs.